Introduction Anxiety attacks are a state of mental confusion and agitation which is characterized by uneasiness, worry, dread, and unrealistic fear of events that are unlikely to happen. These are brought on by an overload of stress, poor dietary habits, negative thought patterns, environmental factors and a genetic predisposition.

There are many methods used in the treatment of anxiety. One of them is the elimination of caffeine from your diet since it is one of the triggers of anxiety and is one of the substances that make the condition worse. It is highly addictive and found in coffee, popular soft drinks, tea and chocolate.

It is a psychoactive substance that affects the mind, behavior and mood. Once ingested it is completely absorbed by your stomach and digested nearly 45 minutes later after which it is distributed to the brain through the blood vessels.

Why caffeine elimination is vital in the treatment of anxiety?

Caffeine is highly effective in changing the brain’s biochemistry leaving you vulnerable to anxiety attacks and worsening them in the following ways.

The intake of caffeine causes excitement to your mind and body and creates energy which is turned into anxiety. This is because caffeine speeds up your heart rate and lead to the creation of physical sensations that are unusual.

The intake of caffeine leads to sleeping difficulties. Sleeping is one of the best known techniques in the elimination of anxiety.

Unused energy in your body can present problems if you have anxiety. Since caffeine results in the creation of more energy, the situation becomes worse.

Other effects that are caused by caffeine and related to anxiety include trembling or twitching, restlessness, nervousness, speech and thought distractions, mood swings, physical agitation and light-headedness.

Research has shown that caffeine causes more mental problems to women and children than to men. This is because of their limited ability to detoxify it. This results in it staying in their blood and brain for longer periods than for men affecting their mental functions which exposes them to anxiety.

Since only 1 percent is excreted your liver is left with the difficult task of detoxifying the rest which is difficult and slow. It takes your liver a massive 12 hours to detoxify a cup of coffee and an additional 3 weeks for your body’s stress hormones to return to normal. This means that your morning cup of coffee heightens your stress levels throughout the day.

It may cause temporary lift of moods because it causes the increase of adrenalin levels in your body, but this is usually followed by negative mental effects which include anxiety.

It results in the constriction of the brain’ blood vessels reducing its oxygen flow by nearly 30 percent which results in decreased mental keenness especially in the areas of thought and vision. This is a perfect breeding ground for anxiety attacks.

Anxiety may be turned into a worse disorder by the intake of caffeine especially if it causes the symptoms to become worse. You end up having an anxiety about your anxiety condition.

How to effectively cut caffeine in your diet?

Because of its addictive nature care must be taken to benefit from its elimination in the treatment of anxiety.

Its total elimination from your diet abruptly can lead to serious side effects which may heighten your anxiety. It is best advised that you cut your caffeine intake by 10 to 20 percent each week over a period of 5 to 10 weeks. In case your consumption was heavy, you may need to extend this period further.

The preparation of caffeine drinks should include shortened brewing times so that the caffeine content is reduced. Caffeine products should not be used in the mid and late afternoons to avoid disrupting your sleep pattern.

Make sure your water intake is high to act as a substitute for caffeine products and to help your liver and kidney in their detoxification processes.

Your physician can be consulted on the healthy alternatives for gradual elimination of caffeine such as herbal teas such as red tea caffeine. 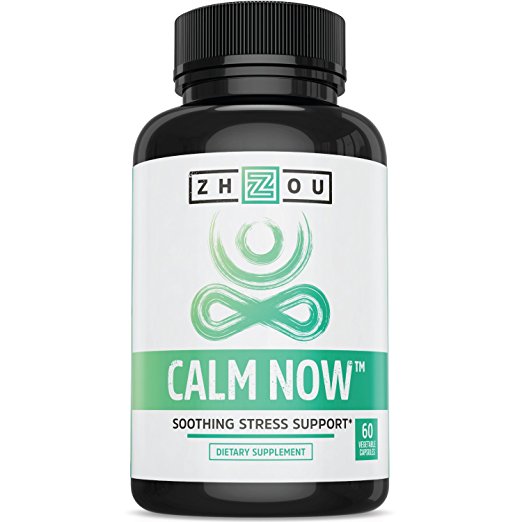